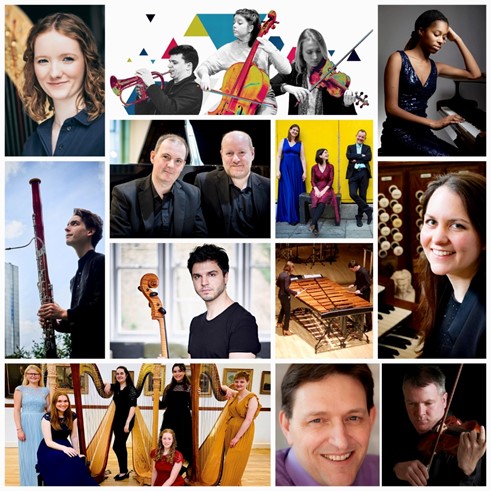 FROM Bach and Britten to Schumann and Saint-Saëns, the Spring 2022 Lunchtime Concerts season at St David’s Hall features 11 wonderful performances. 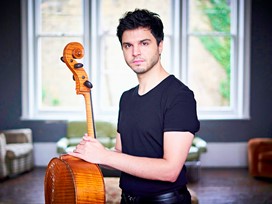 The perfect way to break up your day, each concert begins at 1pm and lasts for one hour starting with Jamal Aliyev (Tues 8 Feb), who is rapidly becoming one of the most sought-after cellists of his generation. Listed as one of Classic FM’s ‘30 of the most brilliant young classical musicians playing today’, the Sir Karl Jenkins Award-winner performs Chopin and Schumann before a finale of Martinů’s Variations on a Theme of Rossini. 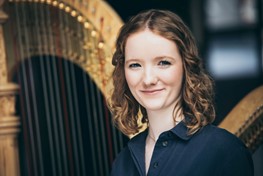 A week later, the newly appointed Official Harpist to HRH The Prince of Wales, Alis Huws (Tues 15 Feb) consolidates her reputation for delivering high-profile performances across Europe and the Far East with a varied programme including Bach, Britten, Glière and Grace Williams. 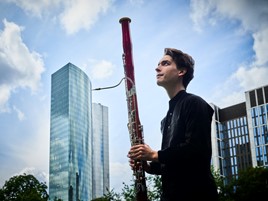 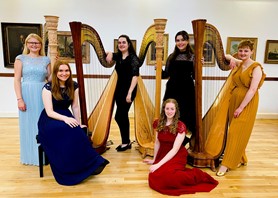 The following month starts in style with the Harps of the Royal Welsh College (Tues 1 March) performing a suitably Welsh programme for St David’s Day including works by Catrin Finch, David Watkins, William Mathias and a medley of folk songs arranged by Jeffrey Howard. 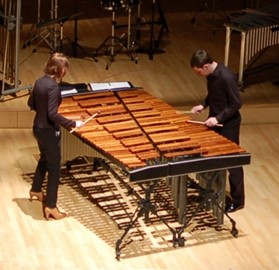 Musicians from the Royal Welsh College of Music & Drama also perform the following week as Taro (Tus 8 March) provide a feast of percussive treats from Steve Reich to Andy Akiho. 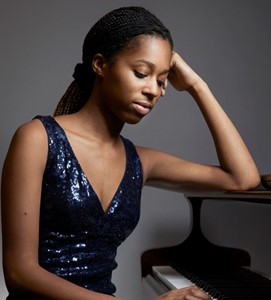 Next up is the prodigiously talented pianist and 2018 BBC Young Musician of the Year Award Finalist, Jeneba Kanneh-Mason (Tues 29 March) with masterpieces by Bach, Mozart, Scriabin and Liszt. 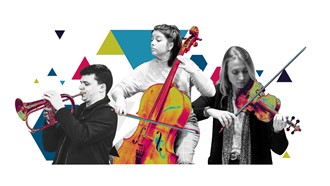 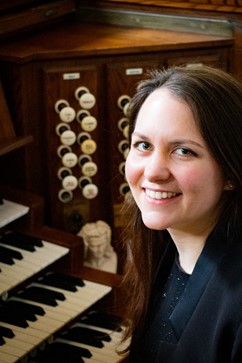 In association with Cardiff Organ Events, revered South Wales organist Elin Rees (Tues 26 April) returns with highlights including Herbert Howells and Igor Stravinsky as well as selections from her one of her favourite composers, J.S .Bach. 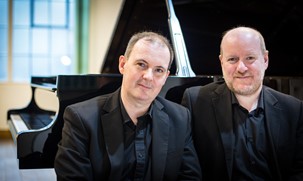 Sibling piano duo, Joseph and Daniel Tong (Tues 17 May) present a spellbinding programme from the Romantic period. Robert Schumann's evocative Pictures from the East and a selection of poetic Legends by Dvořák combine with Schubert's sublime masterpiece, Fantasy in F minor – written in the final year of the composer's life. 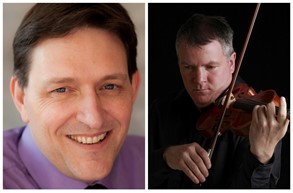 Peter Hewitt and Peter Fisher (Tues 24 May) join forces as Mozart’s sparkling Violin Sonata is followed by the enthralling Norwegian Romanticism of Edvard Grieg before finishing with a tantalising selection of Fritz Kreisler encore pieces. 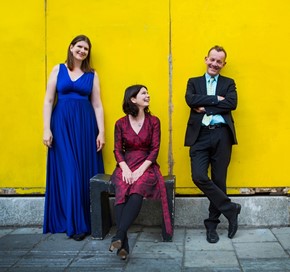 The season concludes with imaginative and engaging performances of Ravel and Debussy by the Pomegranate Piano Trio (Tues 31 May).