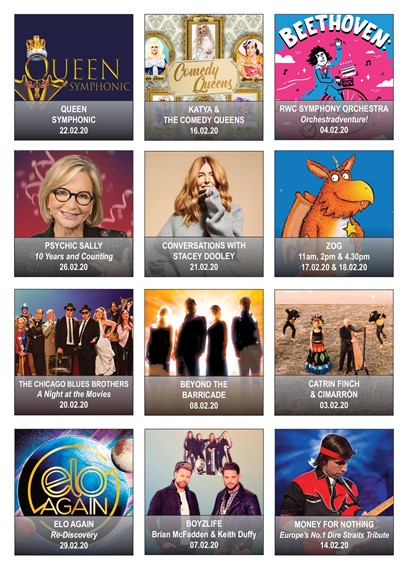 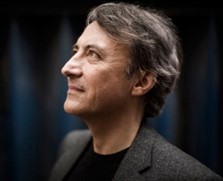 Meanwhile, our prestigious International Concert Series continues with the Iceland Symphony Orchestra (Thurs 13 Feb), who perform sensational sections from Romeo and Juliet on the eve of Valentine’s Day. Talking of which Dire Straits had a huge hit with a song called Romeo & Juliet and Money for Nothing (Fri 14 Feb) pays homage to the classic rock group the following night. Elsewhere, there are two other terrific tributes in Queen Symphonic (Sat 22 Feb) and ELO Again (Sat 29 Feb) celebrating the legacy of Freddie Mercury and Jeff Lynne et al. 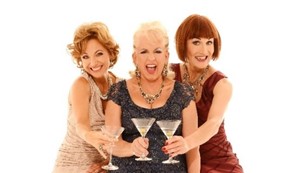 The big names in the music world don’t stop there either as blues-rock superstar Beth Hart (Weds 12 Feb) returns, whilst Lighthouse Family (Fri 28 Feb) perform a greatest hits set and songs from their brilliant new album Blue Sky in Your Head. Both shows are sold out, whilst last additional seats have been released for Fascinating Aïda (Sat 15 Feb) due to demand. As ever, please check with our Box Office and keep a close eye on website and social media for any late seat releases of sold out shows! Boyzlife (Fri 7 Feb) is also selling very quickly, so please book your seats now if you want to hear Keith Duffy and Brian McFadden perform the very best of Boyzone and Westlife! 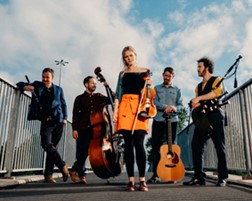 If folk is more your thing, then the Roots Unearthed season continues with Scottish five-piece Breabach (Tues 25 Feb), who celebrate their 15th anniversary with another stunning showcase of Celtic music. Opera fans are in for a treat too with Beyond the Barricade (Sat 8 Feb) featuring all your favourites from the West End and Broadway including Les Misérables. Plus, there’s a trio of Lunchtime Concerts to break up your day. First up is the Royal Welsh College Symphony Orchestra (Tues 4 Feb), who return with their ever-popular concert Orchestradventure! This year’s theme is Beethoven: Musical Superhero. The following week, pianist Jean-Sélim Abdelmoula (Tues 11 Feb) plays a powerful programme including Boulanger, Fauré and Debussy, whilst trumpet and piano duo Simon Desbruslais & Jakob Fichert (Tues 25 Feb) also perform Fauré along with Fellows, Medtne and Gershwin.

One show guaranteed to have you roaring with laughter is Katya and the Comedy Queens (Sun 16 Feb), but be warned - it’s not for the faint-hearted! And combining comedy and music is The Chicago Blues Brothers (Thurs 20 Feb) with memorable music from the classic movie and songs from Footloose, A Star is Born, The Greatest Showman, Dirty Dancing and The Full Monty. Plus, the little ones can have a laugh too during the half-term hols as beloved children’s story Zog (Mon 17 - Tues 18 Feb) comes live to the stage for three fun-filled shows. 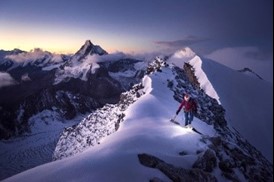 Charismatic TV personality and documentary filmmaker Stacey Dooley (Fri 21 Feb) gives a fascinating insight into her investigative journalism, whilst Psychic Sally (Weds 26 Feb) shares her incredible gift once again on her 10th anniversary tour. Plus, the Banff Mountain Film Festival (Thurs 27 Feb) is back by popular demand with more breathtaking sights than ever from all four corners of the globe.

Finally, February means the start of the Six Nations so don’t forget to support the boys as Wales-Italy (Sat 1 Feb) and Wales-France (Sat 22 Feb) is shown live in our family-friendly Level 3 bar with delicious hot food served!