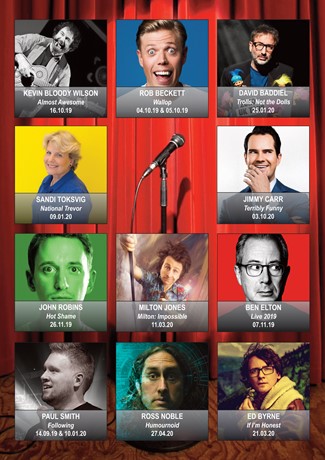 ...If so, then St David’s Hall is the place to be with some of the UK’s best comedians gracing our stage in the coming months.

Since opening in the 1982, the National Concert Hall of Wales has prided itself on hosting both emerging and established comic talent, and our superb selection of stand-up remains just as hilarious all these years later.

First up is affable Scouse comic Paul Smith (Sat 14 Sept 19 & Fri 10 Jan 20), who has taken social media by storm to become one of the hottest acts on the circuit. Very few seats are left for the September date, but a second date has been added in the New Year due to demand. 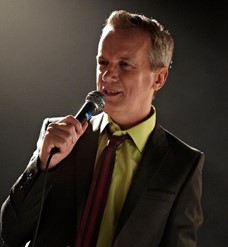 Then it’s the welcome return of a comedy legend with Frank Skinner (Sat 28 Sept 19), who regales us with his escapades from over three decades in Showbiz - you’ll need to be quick snapping up the last remaining seats though! Also making his comeback to the stand-up stage is the equally iconic Ben Elton (Thurs 7 Nov 19), who embarks on his first nationwide tour in 15 years. 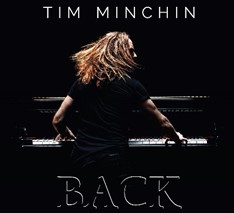 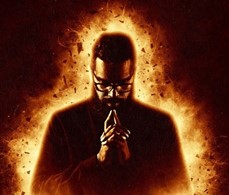 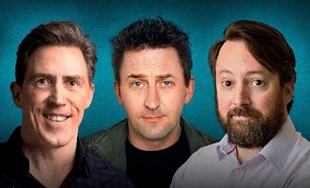 Jonathan Pie (Sat 23 Nov 19) is now sold out too, and Russell Kane (Fri 15 Nov 19) is fast approaching a full house. As ever, it’s always worth checking our social media, website and with Box Office for any late seat releases. 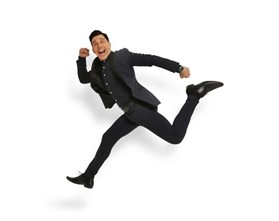 If you like your comedy and music mixed together, then you’ll love loudmouth Australian Kevin Bloody Wilson (Weds 16 Oct 19). He’s not for the faint-hearted though and neither is his filthy friend Jenny Talia! Similarly near-the-knuckle and acid-tongued is Katya & Her Comedy Queens (Sun 16 Feb 20) as the star of RuPaul’s Drag Race is joined by five outrageous acts still to be revealed. And it’s probably best to leave your morality at the door as Jimmy Carr (Sat 3 Oct 20) jokes about all kinds of terrible things in Terribly Funny. 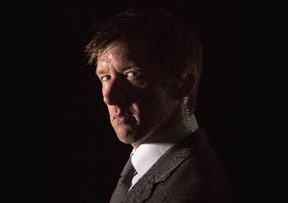 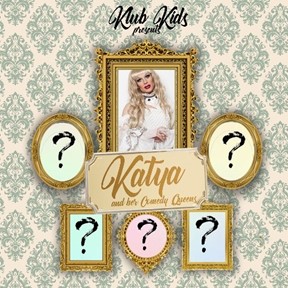 Laugh more than you can imagine at St David Hall!