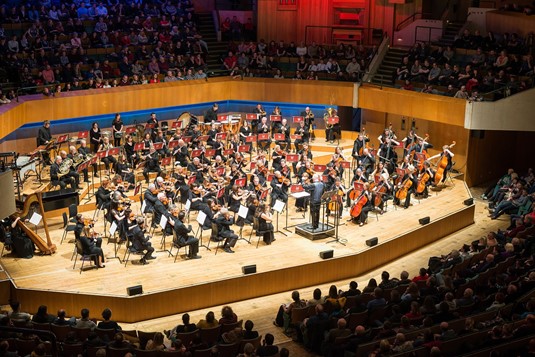 CARDIFF PHILHARMONIC ORCHESTRA are back with their exciting 2019/20 season featuring magnificent music from across the pond, a special celebration of A Night at the Movies and popular opera classics! 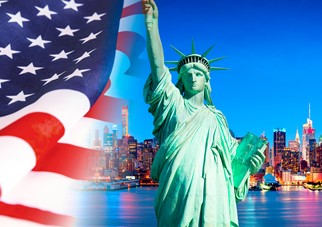 The new season starts in style with American Night (Fri 18 Oct) and a quick-fire opening salvo of Copland's Fanfare for the Common Man and Bernstein’s breathtaking Candide Overture. Then there’sthe sheer brilliance of a spectacular suite from George Gershwin's opera Porgy and Bess before the Hall is transformed into the razzamatazz of 1920s New York for Rhapsody in Blue. No other piece comes close to epitomising the energy of The Big Apple, and CPO are delighted to have one of their favourite soloists in Jeffrey Howard BEM on the piano for this captivating centre piece.

There's also a Welsh Premiere of Charles Ives' sensational Symphony No 2. CPO conductor Michael Bell MBE was bowled over by this piece at the 2018 BBC Proms and knew it was a work CPO had to perform! Plus, there’s Barber's haunting Adagio for Strings - widely known for its use in the classic films The Elephant Man and Platoon. 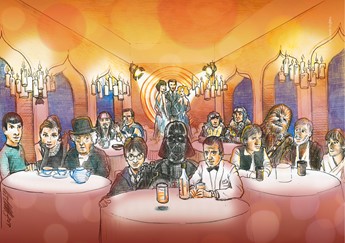 Incredibly, a quarter of a century has passed since CPO first presented an evening of film music, so 25 Year of…A Night at the Movies (Fri 8 Dec) is a real cause for celebration! Therefore, this amazing anniversary concert features their favourite pieces since 1994 including many of the requests they have received during that time including Star Wars, Harry Potter, Pirates of the Caribbean and many more. There’s a tribute to an iconic film composer in Gershwin in Hollywood and CPO perform music from The Greatest Showman for the first time ever!

The season closes with Opera Spectacular (Fri 20 March) featuring stunning music from Carmen, Aida, Samson & Delilah and La bohème to name just a few. Who can forget Nessun Dorma as the theme of the 1990 World Cup in Italy, or the Intermezzo from Cavalleria rusticana on the soundtrack of Martin Scorsese’s Raging Bull starring Robert De Niro? Experience the passion of Puccini, the grandeur of Verdi, the wit of Offenbach, the fervour of Saint-Saëns and lots more. If you want to enter the world of opera without having to sit through a whole production, then this concert is for you!

Cardiff Philharmonic Orchestra and St David’s Hall are committed to offering the thrill of classical music at affordable prices. Why not try it out with seats available from just £8? Even if you are a season CPO concert-goer, top-price tickets at £25 still won’t break the bank. Children under the age of 18 can attend for just £6.50, whilst 19-25 year olds are only £10! Plus, if you don’t want to miss a second of the season, you can book all three CPO concerts and save 25%!

To book your seats, please visit
Cardiff Philharmonic Orchestra page
or call the Box Office on 029 2087 8444.