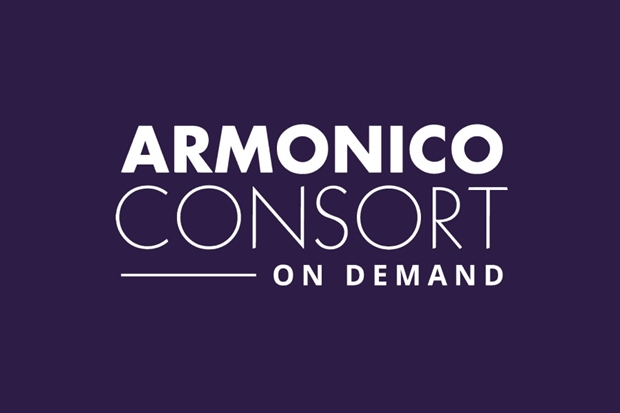 We are delighted to share that Armonico Consort has launched a new On Demand concert series featuring some of the Consort’s favourite early music repertoire now available for you to experience at home.

Each performance is available to purchase individually for just £7.50 each or enjoy all six for the discounted price of £39.50 with an on demand season pass.

Join them for any or all of these performances:

The final work of Tomás Luis de Victoria and probably the greatest polyphonic work written, the Requiem is an intensely expressive masterpiece.

Through a spectacularly rich array of music, Armonico Consort retells the epic tragedy of a queen, a soldier and an illicit love.

William Byrd’s Mass for Four Voices is one of the great masterpieces of English polyphony, composed towards the end of the reign of Queen Elizabeth I.

JS Bach’s Easter Cantata Christ lag in Todesbanden demonstrates Bach at his most human, supercharged with emotional intensity and complete respect for the liturgical setting.