A Tribute to Andrew Marsh 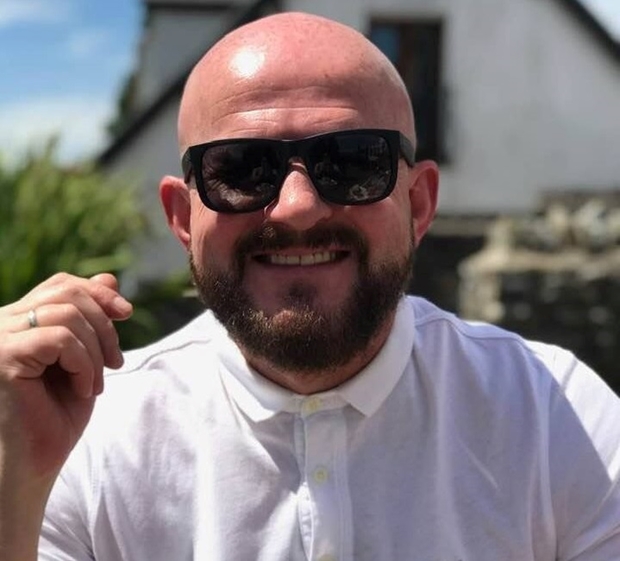 A Tribute to Andrew Marsh

It is with such sadness that we heard of the death of our friend and colleague at St David’s Hall, Andrew Marsh, who passed away to a heart attack on 13 March 2021 at the age of 52.

Andy joined the Front of House team at the New Theatre in 2015, where he worked as a Supervisor and then Assistant House Manager. After departments were merged between the two venues, Andy eventually moved across to St David’s Hall in a role he loved.

A popular person amongst staff and patrons, Andy could often be spotted buzzing around the auditorium and backstage completing all manner of jobs with a smile on his face. 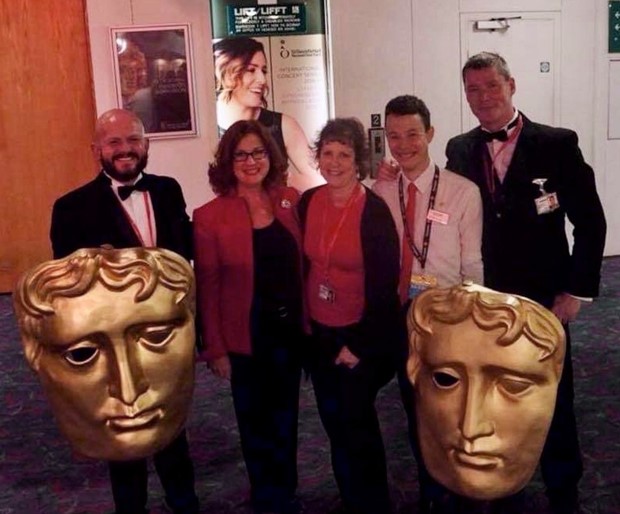 “His enthusiasm was infectious and he was a person who adored his work – particularly the high-profile events such as BAFTA Cymru, Cardiff Singer of the World and the National Police Memorial Day to name but a few.

“He was an extremely professional, well respected and popular member of, not only the Front of House team, but every department within St David’s Hall.  Andy’s ambition was to expand his role as House Manager, and he was involved with projects to assist what would have been a natural and deserved progression.

“To say someone has gone before his time is probably a hackneyed cliché, but the saying should have been made for Andy. His sudden death has sent shockwaves through the Hall and has had a huge impact on his friends and colleagues.” 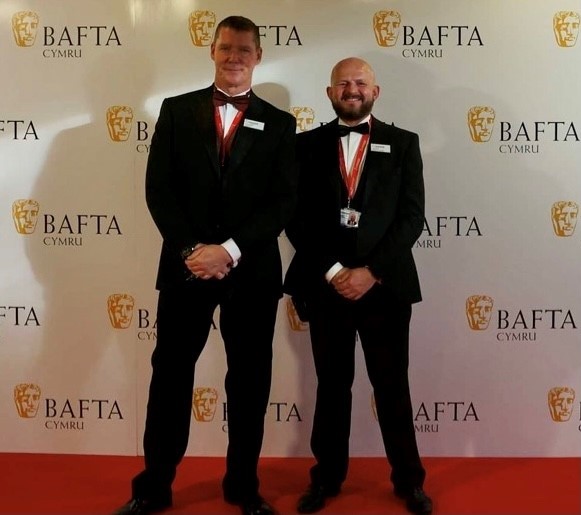 During 2020 and the outbreak of the Covid-19 pandemic, Andy was seconded to the Track Trace and Protect Team and true to form he excelled.

Mike Pope, TTP All Wales Surge Team Manager, said: “We are all truly shocked and saddened by Andrew’s passing. He was a fantastic person and made such an impact with us here on Test Trace and Protect.

“Andrew was helpful, friendly and superb at the job. He is going to be very sorely missed.”